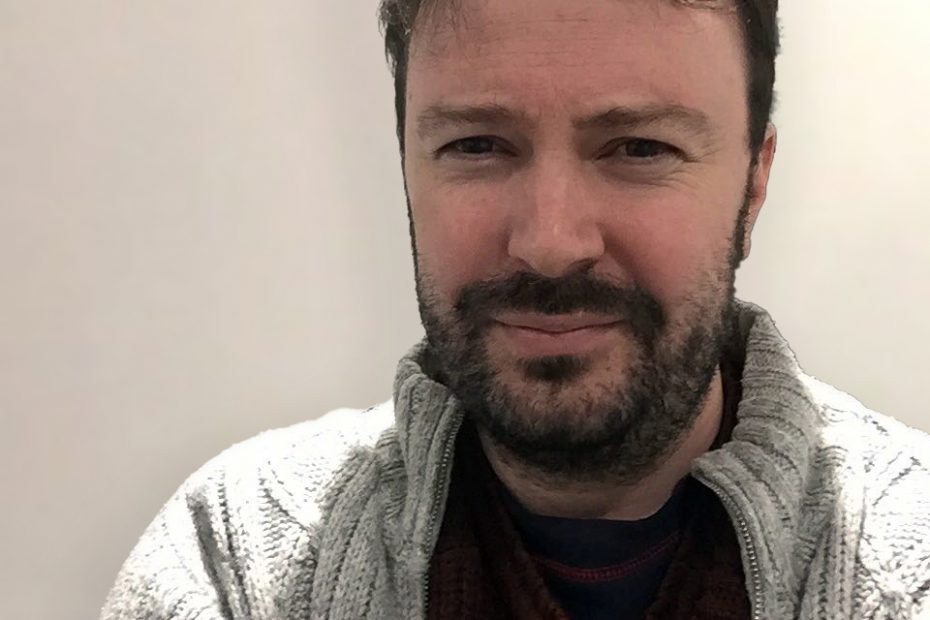 Alexander Raphael discusses his new (third) book, his place in the literary world, the power and challenges of writing daily. His first book of short stories The Summer of Madness is famous for moving, funny, heartbreaking, informative, and utterly captivating plots. His second book Illusions, Delusions is famous for a wide range of characters, twisted and humorous stories; wise and delightful prose.

Let’s start with the basics. Give us a short background about the person behind the book.

Sure. My mother is Mexican and my father Welsh but I’ve lived in London all my life, apart from travels abroad and my time studying English and American Literature at university. Reading was always a huge passion, even from an early age, but I only really started writing from about the age of 15. My biggest interests include watching sitcoms, listening to 80s music, playing tennis, football, and Poker, and (in normal times) going out in London. I’m also an Everton fan.

What will readers be able to expect from your new book of stories Always Never, Rarely Sometimes? Where did the idea for this title come from? What were some of the themes that were important for you to include in your book?

The words Always and Never have long appealed to me as they cover both extremes, but adding Rarely and Sometimes cover those interesting times in-between. The title reflects the confusion when you’re trying to deal with something you’re not used to, both to yourself and when challenged by others. Even if you try and hide from life, life tends to find you. That’s why the themes covered in the book range from love and loneliness to regret and redemption.

3. What was the most challenging part of this book (or particular stories) to get right? What was the easiest?

With each book, there was a different motive for writing it. The Summer of Madness was the romantic in me with the context of the modern-day realist. Illusions, Delusions was me running with the many imaginative possibilities short stories offer and asking you to share that creativity with me. With Always Never, Rarely Sometimes, I wanted to make the collection different while still retaining a style that readers would recognize. The trick was to make the characters layered and distinctive while still making them believable and entertaining. The easiest was naming each of the stories. I enjoy giving titles designed to reflect the story while sounding different.

What do you do to find inspiration? Do any of your characters have a fun or tragic story behind their inception?

Interesting question. As the stories were written at various stages, the motivations and inspirations were even more different than you might expect for a collection. Two of the stories, “That Beautiful Girl” and “Lies and Secrets”, were initially written when I was learning all about the dating scene as a teenager. In fact, “That Beautiful Girl” started off as a vague idea for a music video as I thought I could come up with something really original. I even wrote the lyrics but I’ve had far more luck with the story! “Lucky/Unlucky” started off with the question of whether someone could see the funny side if their name was Harry Potter.

I take inspiration from all places so that means some darker influences too. “The Prankster” was inspired by a story I read about someone on the end of an anonymous and cruel prank but how they had used it as fuel to achieve great success in life. It got me wondering about the motivations for such an elaborate joke and the person behind it. “There, Unthere” comes from reading about bad things that happen to other people and wondering how they deal with it, long after the newspapers have stopped carrying the story.

But whether the characters are good, bad, or that very big gap in the middle, the fun side comes from taking an idea and keeping adding “What if this happens? And then this? And then…”

Do you typically write in long, protracted sessions or in quick bursts? Or another way altogether?

Before I started the collection, I already knew which stories will be included, so what’s great was that I could start writing up the story which best fit my mood. One of the joys of short stories is they can be longer or shorter than you intended. A rule I always keep to is not starting to write a new story the same day as finishing another one. That goes the same for when I’ve finished a really good book. I like to spend time thinking about it.

What are some of your favorite characters in fiction (classics and modern)?

Dickens, Austen and James were masters at writing characters. In terms of specific characters, I really have a soft spot for ones that can make me laugh. Yossarian from Catch-22 and Ignatius T. Reilly from A Confederacy of Dunces really stand out. From more modern times, Nick Hornby’s work appeals, especially as his main characters in High Fidelity and Fever Pitch are so immersed in popular culture.

Are you a frequent audio listener? What role do audiobooks play in your life? Do they have a future (your opinion)?

I read quite fast and I listen to podcasts so audiobooks aren’t really for me. But I certainly remember how popular they were at the library when I had my first job there. And with technology now better than ever, it makes it even easier to listen to them… so for sure they have a future.

How have you been holding up in the pandemic? Has it affected your writing process?

It’s been difficult but I am very aware there are others in far worse situation. All you can do is make the best of things. In terms of writing, I already had these stories planned so it was more about completing them for the third collection. It did take longer than expected but you have to be patient.

What is your relationship with social media?

I’m on Facebook, Twitter, Instagram but I don’t use any of them anywhere near as regularly as others. I’ve found some great people, information, and recommended entertainment through all three, but it’s also very distracting at times, and there can be a lot of negative energy I try and stay away from. But it is a fantastic tool and I do plan to use it more in the future.

10. What’s on your “author’s bucket list”— ideas, elements, or characteristics of books you’d love to write/publish but haven’t yet?

Now I’ve finished Always Never, Rarely Sometimes, it feels like the natural progression to move on to another genre. I’m really keen to get back to my novel. The fact I’m a few chapters in, really helps as it feels I’m not starting a new project but continuing one. There’s a TV script I’m really happy with so far but I know it needs more work before I send it on.

What are you looking forward to in 2021?

A return to a safer normal would be great. On a personal note, I’m keen to develop some new interests away from writing. I’d like to pick up the guitar again and learn French.