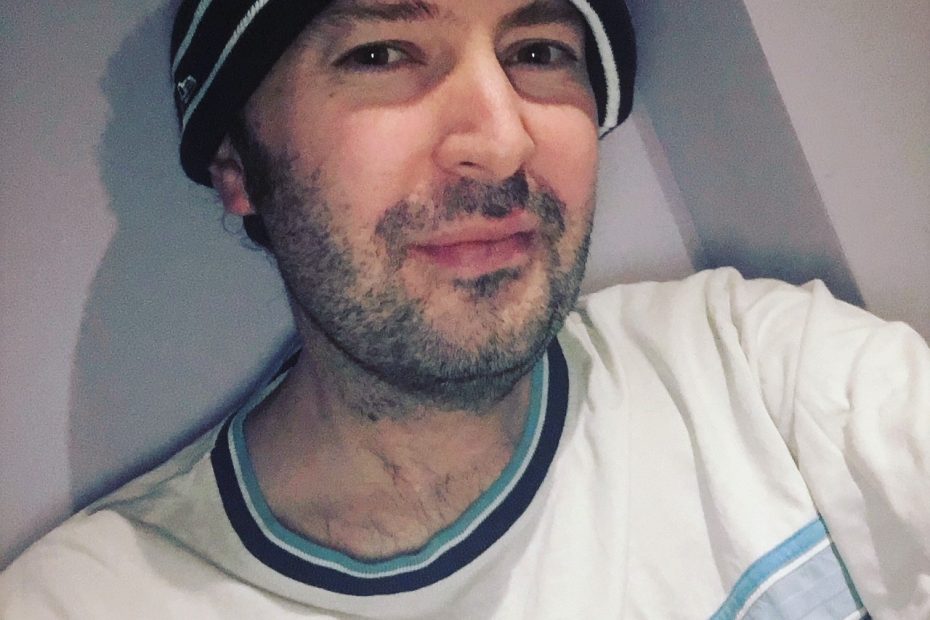 Notes on Friendship is a series I started last month to prove a point, I have the best subscribers! If you missed my 1st interview with Mark Bialczak, my east coast brother, you can find it here. Today I’d like you to meet Alex Raphael.

Alex is a writer who chronicles his inspirations over on his blog where he covers the best in travel, movies, tv, books, music, as well as other topics of interest. Alex has also published two books available on Amazon; 1) The Summer of Madness is a sweet story that will have you wondering just how far a grand gesture can go. 2) Illusions, Delusions is a collection of short stories that showcase Raphael’s love for the written word. He has fun playing with art, characters, and settings in these clever vignettes. Alex says it better than I can so here he is in his own words:

1) I saw a post on your blog where you share that Roald Dahl is a favourite writer. Do you have a favourite book or quote of his that inspires you?

Along with Enid Blyton, Roald Dahl was the writer who most got me into reading when I was a kid. He had such a vivid imagination and language so full of colour and expression. So it was an extended delight to be able to read his shorter works in my early teens too. Stories like “The Way up to Heaven”, “Lamb to the Slaughter” and “The Landlady” are among my favourites. And one line of his has always stood out. “Those who don’t believe in magic will never find it.” As well as a useful way to live life, it touches on the aspect of magic, which has always had a big appeal for me. It’s no surprise that my second book was called Illusions, Delusions and the first story featured a magician-type figure.

2) What was your most memorable birthday and why?

When I was 21, I rented a big downstairs area in advance and lots of friends turned up. I remember it well as it was the first time I’d taken my birthday seriously since I was at school and I took lots of photos, which in the pre-smartphone era was a bigger deal. The cake was wonderful and I didn’t have to get a drink all night. I’ve had some very memorable ones since, but that one will always stand out.

3) You have one hour to kill, how do you spend it?

Reading or listening to some music is tempting. I’m a huge fan of sitcoms so putting on an episode or two of a classic show like Friends, Frasier or Seinfeld has a big appeal too. Or a nice walk.

4) What drew you to WordPress, what keeps you active?

The idea of an online outlet for my creativity had appealed to me for a while. I had a blog on a different format for a short time but it wasn’t easy for readers to post comments so when a then girlfriend told me about WordPress I thought I’d go for it. As she had her own blog she knew about designs and formatting which made it easier. The blog has been running over six years now. While sharing creative work is fantastic, interacting with readers is one of the best things. I’ve even been lucky enough to meet a few, as well as going to some blogging events. And it’s funny how life works out. My first ever post quotes Wuthering Heights, which would be a pivotal part of my short story years later.

Fun, loyal and sociable. Kind, inquisitive and creative. But if you’re remembered at all, then you like to think you’ve done plenty right.