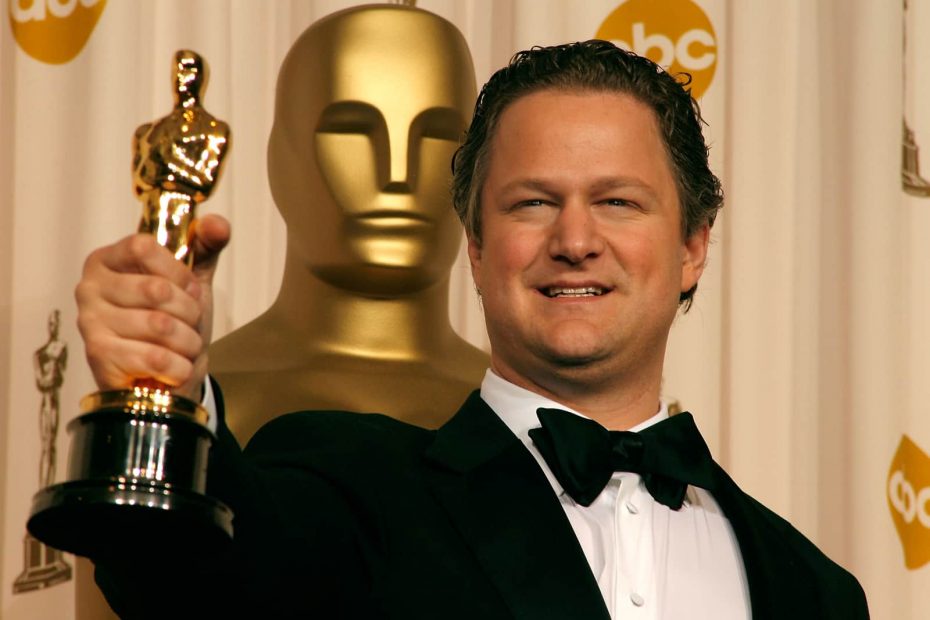 This interview with the German Oscar-winning director Florian Henckel von Donnersmarck was while I worked as a film reviewer. The website may no longer be active, but I’m still fond of the experience of meeting him and his insightful and engaging answers here.

For a day so steeped in superstition, it’s during a seemingly innocuous Friday the 13th as Florian Henckel von Donnersmarck, the sensational new talent of The Lives of Others, warmly welcomes me into his business type office.

I’m uncertain as to what I should expect of a man about whom so little is known.  However, his impressive achievements so far more than speak for themselves.  After displaying plenty of promise at the Munich Film Academy, he went on to write and direct The Lives of Others which won the coveted Best Foreign Language Film at this year’s Oscars.  Critics are widely regarding it as a masterpiece, and the film which dominated the German Film Awards and gained three European Film awards is sure to keep entertaining audiences for generations to come.

It is well documented that Von Donnersmarck had the idea “within a few hours” of listening to a Beethoven piano sonata, about a tense story which centres on a State Security Captain and a hesitatingly rebellious playwright.  Recalling a remark that Lenin once said to a close aid of “Appassaionata”, in which Lenin admitting the effect that particular piece of music held over him, von Donnersmarck decided to write a story with that same principle in mind.

It may not be as graphic an image as an apple falling onto his head but it was a pivotal moment for von Donnersmarck who then spent 18 months researching “until I felt that I really knew enough to fill all the details and to get it all right.”  Candidly admitting he “knew not much at all” about the secret organisation the Stasi before penning the script, his dedication is very much evident. He explains just how important it was for him to discover information about machines that steam open letters and odour samples.

The film’s phenomenal success in East Germany did not surprise him.  “I hoped for it because I’d spent a lot of time researching it.  If it hadn’t of been that positive then it means I’d have done something drastically wrong.” Von Donnermarck is particularly pleased that even those who experienced life under the Stasi regime have conceded that they been forced to look at their experiences differently.

Does he think then that his film will inspire others filmmakers to create their own impressions of the GDR period? After all, films about German history tend to be limited to the Nazi period.  “I think so.  It goes both ways.  It deters and inspires at the same time a little bit.  People of course will be afraid that people will think we’re riding on this success.  Some people will try to ride on this success.  A few people will just say we have this idea independent of this other film.”

Ever the perfectionist, von Donnersmarck admits that he is not 100% happy with the film’s title and even wrote to friends in the hope of finding a better alternative.  “I think it’s a title that’s ok once you’ve seen the film when you know what it’s about.  But you don’t see that poster and read I gotta see that film”.  When I point out though that the title avoids narrowing the film to one person or event, or even Orwell’s Nineteen Eighty-Four, the year in which the film is set, von Donnersmarck agrees.  Initially intending to call it “Sonata for a Good Man” he opted to change as it seemed “too distant”.  Whilst its original title hints at the film’s musical origins, its current name is more in keeping with allowing the audience themselves to contemplate their own ideas of what a hero really is.

This takes us onto the main themes of his film.  He hesitates for a few seconds as he ponders them:  “Change.  Ideology.  Privacy.  What does it do to us when we have no privacy? What does it do to us when we’re subjected to absolute authority? Can we change? How do we strike the right balance between principle and feeling?” For a film that’s main success arguably lies in blurring the perception of who we regard as hero and villain, it is clear that von Donnersmarck endeavoured to provide answers with his film.

Despite spending so long on the screenplay and being able to draw upon such a talented cast, von Donnersmarck had no one particular in mind when writing.  “No.  I try to write without actors in mind because it’s very frustrating if you write with an actor in mind then you don’t get that actor.”  On the musical side it was different though, as von Donnersmarck wrote to the Oscar-winning French composer Gabriel Yared “again and again and again”.  He finally got his answer and when they eventually met, found they got along so well that it seemed only natural for Yared to compose the film’s music.

Living his early life in Berlin and New York, von Donnersmarck mostly lists a wide range of directors as his filmmaking influences growing up.  “Alfred Hitchcock, Francois Truffaut, Spielberg (as a child), then later very much Zemeckis.” He also adds Kurosawa, Peter Weir and David Lean.  He aptly chooses ‘The Truman Show’, with its theme of confronting the limits of perception of ones reality, as a favourite recent film along with ‘Groundhog Day’ and ‘The Talented Mr Ripley’.

As the interview comes to a close I ask what his upcoming intentions are.  Where does Florian Henckel von Donnersmarck go from here? “I’ll just take a little time out because we’re having my third child in July.”  As yet he has no fixed plans regarding the concept of his next film, but intends to start writing again in September.  “Probably in English because you can reach more people, probably a drama but certainly nothing to do with the Cold War and Stasi.”

The last remark is said with a laugh.  After spending five years on his film, he is entitled to look back on the whole period with more than a smile.  That apple may never fall on his head, but whatever stories are to come, von Donnersmarck is highly capable of delivering an arrow straight through to the core.